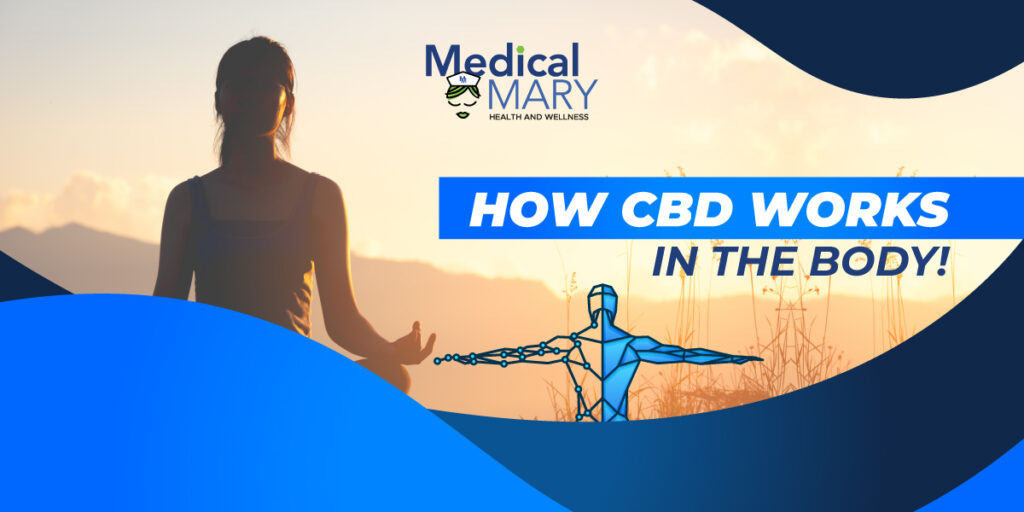 The endocannabinoid system (ECS) is a complex cell-signaling system identified in the early 1990s by researchers exploring cannabinoids. Cannabinoids are compounds found in cannabis plants.

Experts are still trying to fully understand the ECS. But so far, we know it plays role in regulating a range of functions and processes, including:

How does it work?

These receptors are found throughout your body. Endocannabinoids bind to them in order to signal that the ECS needs to take action.

There are two main endocannabinoid receptors:

Endocannabinoids can bind to either receptor. The effects that result depend on where the receptor is located and which endocannabinoid it binds to.

Enzymes are responsible for breaking down endocannabinoids once they’ve carried out their function.

What are its functions?

The ECS is complicated, and experts haven’t yet determined exactly how it works or all of its potential functions.

Research has linked the ECS to the following processes:

These functions all contribute to homeostasis, which refers to the stability of your internal environment. For example, if an outside force, such as pain from an injury or a fever, throws off your body’s homeostasis, your ECS kicks in to help your body return to its ideal operation.

Today, experts believe that maintaining homeostasis is the primary role of the ECS.

The entourage effect is the reaction that occurs between the interactions of “minor phytocannabinoids” and the more well-known cannabinoids such as THC and CBD. It is believed that cannabis synergy comes from all compounds, including terpenes and other cannabinoids working in concert. It is a synergistic bond between the body’s endocannabinoid system (ECS) and all the compounds found in the hemp plant.

As mentioned, the most well-documented cannabinoids that have therapeutic value by researchers are THC and CBD.  However, since 1988, Dr. Mechoulam and Prof. Shimon Ben-Shabat, the discoverers of THC, believed that the ECS demonstrated an entourage effect in which minor phytochemicals, such as cannabinoids and terpenes increase the activity of the body’s primary naturally occurring cannabinoids, anandamide, and 2AG —making “minor-cannabinoids” not so minor after all.

To reiterate, the ECS and cannabinoids promote restoration of balance in the mind and body when all working together.

Medical Mary is the premier leader in providing CBD to its customers around the world. We have over 100 different products from oils, topicals, beauty products, gummies, drinks, CBD for pets, and much more!

Our products have many amazing health and wellness benefits. We are on a mission to continue to provide the best Tested, FDA/GMP Registered Facility Products to everyone. Our products can be found in convenient stores, fitness studios, yoga/pilates studios, doctor’s offices, homes, and many other places!